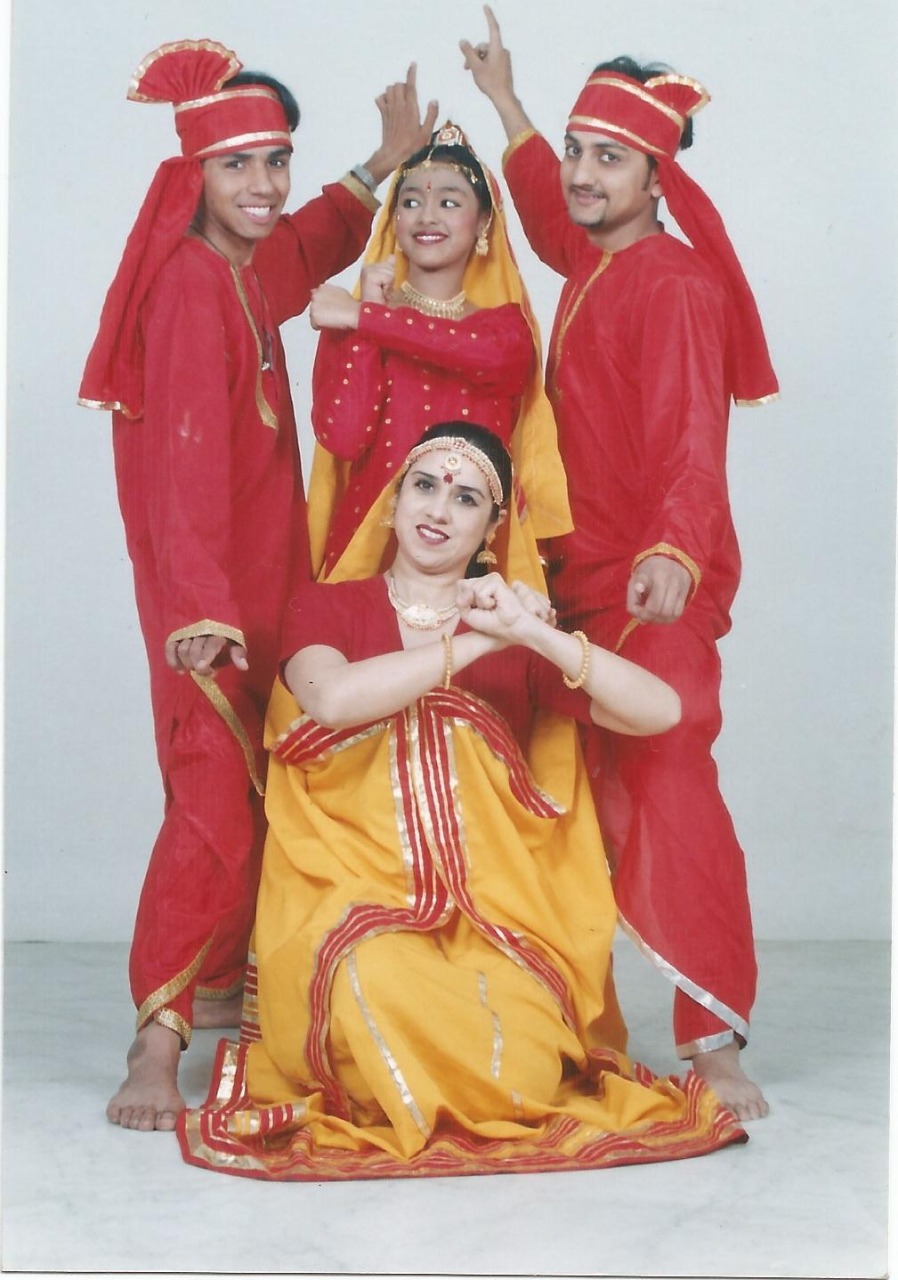 A creative individual blessed with the talent to choreograph always wishes to have a dance troupe. So it was natural for me to to harbour this desire. My wish was fulfilled when my husband got posted to Delhi in 1999 and I happened to pick up a job of Event Manager in Best Western Resort Country Club. The events in the club required dance performances too and I got a chance to realize my dream of having my own group of dancers.

To start with, I advertised in the newspapers asking young boys and girls to audition if they desired to be part of a troupe and earn some pocketmoney. I got some flyers stuck in my locality and adjoining ones too. Nowadays it is easy to advertise with so many options provided by the social media. But those days mobile phones had just come into being and smartphones were unheard of.

Very soon, youngsters started coming over to my house for auditions and within one month I had selected three boys and two girls for my troupe which I named as FIREWORKS. Then started intense training of these talented ones in three forms of dancing, namely, Classical, Western and Folk. In six months time we were not only performing in the club but were also hired to perform in corporate shows. Training a group of individuals and putting them on stage also became our forte.

Following are the things to keep in mind to be successful in running a dance troupe. You should be a choreographer par excellence with knowledge of as many dance forms as possible. The more you know, the more variety you can give. The quality of your troupe’s performances is in direct proportion to the quantity of training/rehearsing. There is no limit to how much you can instruct and imbibe in your dancers.