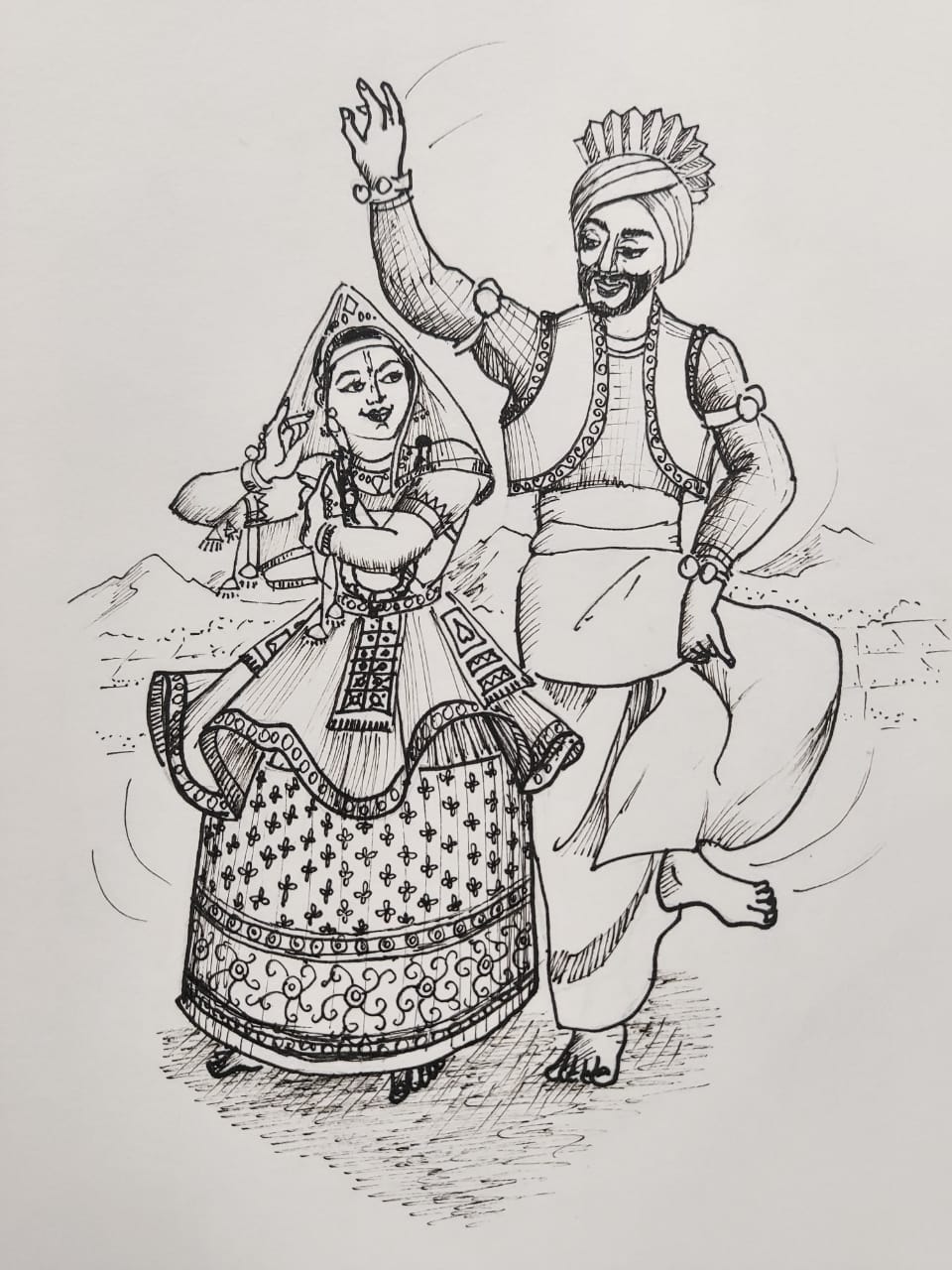 This ‘earning’ of spouse is alluded to in a hindi movie, ‘THAPPAD’ (SLAP). The hero and heroine are shown as married couple in their first year of marriage. Like most of the Indian marriages, the wife gives her all and tries to be a perfect wife and daughter-in-law. She pampers her hubby and looks after him extremely well. Husband starts taking her for granted. One day he slaps her in his own house party infront of many guests. No, she is not at fault. He takes out his anger and frustration for some guest by getting irritated by her small query and slapping her.

The heroine suddenly realizes that she has been ignoring his ‘taking for granted’ attitude for months and suddenly comes face to face with some bitter realities. Thereafter she changes her attitude and metamorphoses into a determined crusader embarking on a legal battle for justice. Opposition from all quarters doesn’t deter her and she seeks divorce from her hubby who is full of ego and unapologetic.

The whole gamut of events culminating into their divorce does lead her husband to enlightenment. When they are finally parting ways, the hubby realizes clearly what a precious life partner he is losing. That’s when he says with emotion that he will now win her back. “I AM GOING TO EARN YOU NOW” is his parting shot as he looks visibly shattered.

In my book, MARRIAGE….A BLESSING OR A CURSE?…I have written a lovestory, ‘EAST MEETS NORTH’….which is a true tale of young hearts uniting after a relentless struggle. Since they work extremely hard to have each other as their life partners, they seem to ‘earn’ each other in the end. Needless to say that their marriage is going superstrong today! Even after so many years, they never take each other for granted since they have known hardships which came in their way of becoming a man and wife.

CAUGHT BETWEEN THE CROSSFIRES