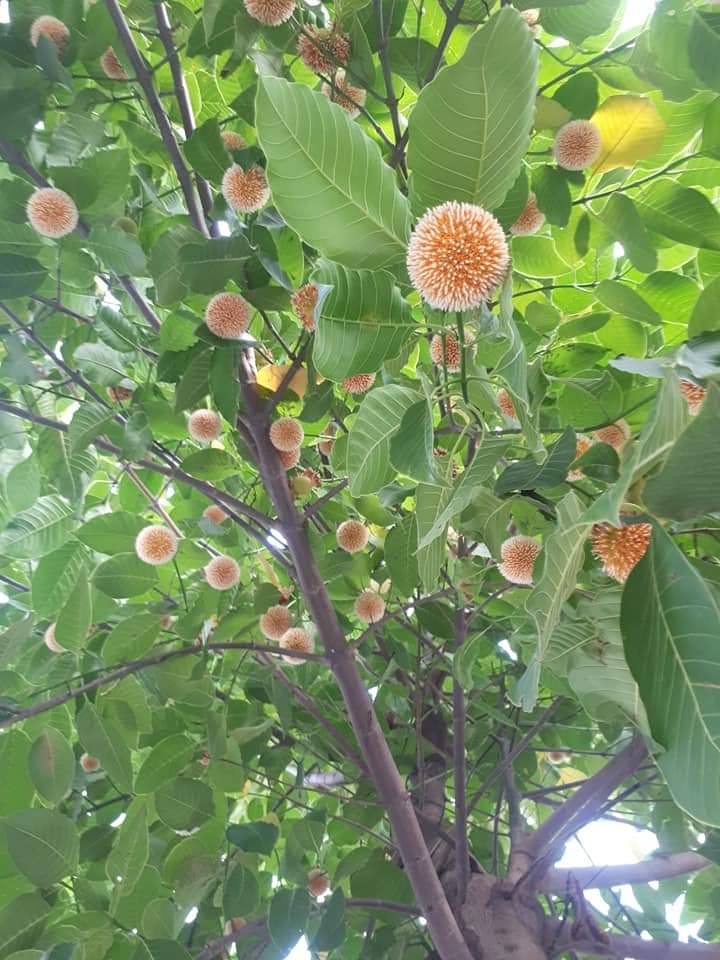 I was once struck by a gastro problem which played havoc with my body. I was faced with the limitations of Allopathic which stared me in my face. All the specialists had given up on me. Second, third, fourth opinions had been exhausted. I was in despair.

Finally I went to an Ayurvedic hospital to seek an alternative. The Vaidya ( Ayurvedic Doctor) suggested some measures and procedures which I started following with immediate effect. What struck me was the completely different approach which seemed astonishingly logical.

Ayurveda first goes into the uniqeness of the human body. It considers three different Prakritis (dispositions) of humans based on five elements. Presence of fire, earth, air, water and space in different measurements plays an important part in determining the line of treatment. One’s body type could be Vata ( more air), Pitta (more fire) or Kapha (more water) or even a combination of two. That sets us apart from each other. That answers the question as to why some foods don’t suit some people. The constitution of the body has to be determined first.

I was finally cured of my malady but it got me hooked for life to the awesomeness of Ayurveda. Later I read many books written by various Vaids and found a treasure of knowledge so logical and precious. I feel so proud to be the child of a motherland which gave ‘Ayurveda’ to the world.

THE SECOND YEAR OF COVID